Since 2000 the American Family Association has been peddling a video about exgays titled “It’s Not Gay.” Ex-Gay Watch reader Jim Burroway recently threw $10 at the AFA’s discount-bin for a copy of the video.

In his book “Anything But Straight,” author Wayne Besen coined the term “exgay for pay” which describes how virtually every publicly visible person proclaiming to be healed of their homosexuality makes it their liveliehood. I refuse to assert any exgay is getting rich off this, infact many exgays take offense to such a suggestion. Possibly the most touching and relatable moment of exgay Stephen Bennett’s Straight Talk Radio show was when Stephen said sometimes he struggles just to pay his family’s health insurance each month.

But back to the video… Nine exgays appear in it. How many make/made their living exgays? You guessed it, every single one of them. Here’s the breakdown: (in order of appearance)

Michael Johnston – Founder of Kerusso Ministries, chair of National Coming Out of Homosexuality Day, and spreader of HIV. 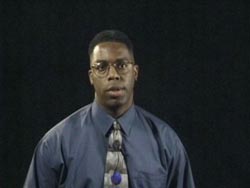 KC Winters – Former counseling Assistant at Love In Action who is currently pursuing a counseling degree from Harding Graduate School of Religion in Memphis and teaching a Sunday school class at Central Church in Collierville, Tennessee. Central Church is among a list of supporting churches on Love In Action’s website. I was unsure if KC was on staff at LIA when the video was made so I emailed LIA graduate Peterson Tocano to check. Peterson wrote back,

“KC entered LIA in 98 I believe. It was during my time there. He entered along with Bob Painter. They both worked for the program. Bob is now out and just has begun to share some of his experience. KC went off to seminary and has been VERY quiet ans off the radar. I have a sense that he wants to live a private life. As far as I know he is still ex-gay but no one I know has talked to him in some time. In 2000 I belive ABC 20 20 did a piece on LIA and KC was interviewed.” 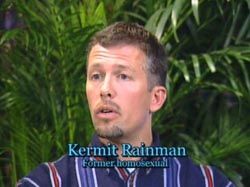 Kermit Rainman – Social Research Analyst at Focus on the Family. 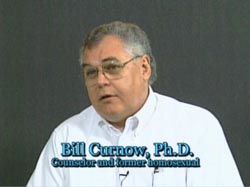 Bill Curnow – Director of LIFE Coaching International a Christian counseling service which “seeks to help individuals and families live as God designed them to live.” Areas of specialty listed on website include “marriage and family issues” and “gender identity.” 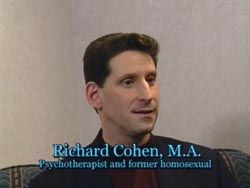 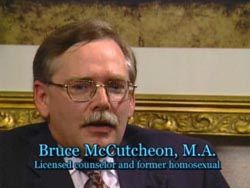 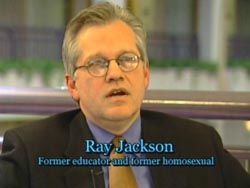 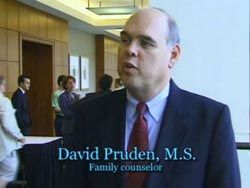 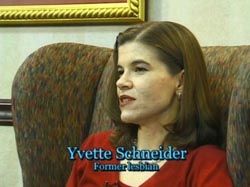 Does anyone else notice how the video’s captions don’t fully disclose the true involvement of most participants in the exgay movement?