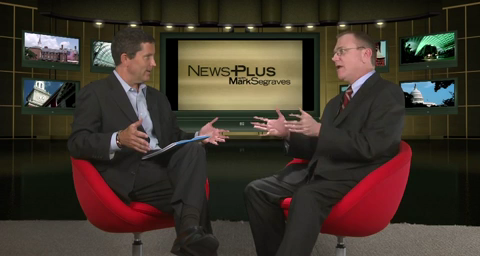 Current PFOX president Greg Quinlan appeared for an interview recently on a local D.C. station.  While the interviewer, Mark Segraves (WDCW-TV), was better prepared than most, it doesn’t seem he understood the depth of misinformation Quinlan is willing to put forth.  It would take a week to tease through the factual errors in this short interview, and much of it has been covered before.  For example, claims that PFOX won a suit in D.C to have ex-gays considered a protected class have been confronted before.

Quinlan goes on to accuse noted geneticist Dean Hamer of lying about his research, Dr. Robert Spitzer of not knowing what his own research says on the possibility of sexual orientation change,  and claims that AIDS is a “homosexual disease.”  This is not the first time Quinlan has been accused of distorting a researchers work.

Most astounding were Quinlan’s claims that Truth Wins Out director Wayne Besen wanted someone to run him over with a bus, or inject him with AIDS:

Truth Wins Out if you look further, including Wayne Besen. He’s asked for people, you know, somebody needs to run Greg over. He needs to be hit with a bus. Somebody should inject him with AIDS. Those are the things that Wayne Besen and Truth Wins Out says about me. That’s pretty hateful rhetoric.

These are serious allegations and demand a solid source for confirmation.  For the record, Besen denies ever making the comments and we join him in challenging Quinlan to produce evidence of this claim.  It’s worth reviewing the video in full just to see how fast and lose Quinlan plays with the truth.

Greg Quinlan is listed as president of the anti-gay PFOX (Parents and Friends of Ex-Gays), and also claims to work full-time for the New Jersey Family Policy Council, a conservative lobbying organization.  One can only wonder what he tells lawmakers.