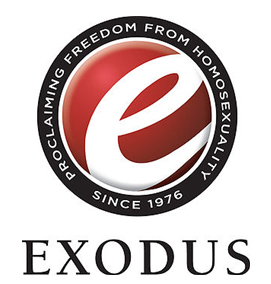 The reorganization of the ex-gay network Exodus International — into a new entity with no affiliates — accomplishes five objectives:

RHN is a hardline ex-gay network that was launched in 2012 by some of Exodus’ most abusive former ministries. Thus far, RHN refuses to listen to reports of abuse committed by its member ministers; it refuses to oppose antigay laws and the imprisonment of sexual minorities; it encourages churches to ostracize and stigmatize sexual minorities and their supporters; and it contends that anyone can change one’s sexual orientation through “reparative therapy,” which falsely blames inadequate parenting for the formation of sexual orientation.

Exodus has apologized for its past, but much of that past now resides — impenitently — at RHN.

Bottom line: While the apology was a moral and spiritual leap forward, Exodus’ “closure” leaves behind unfulfilled responsibilities.